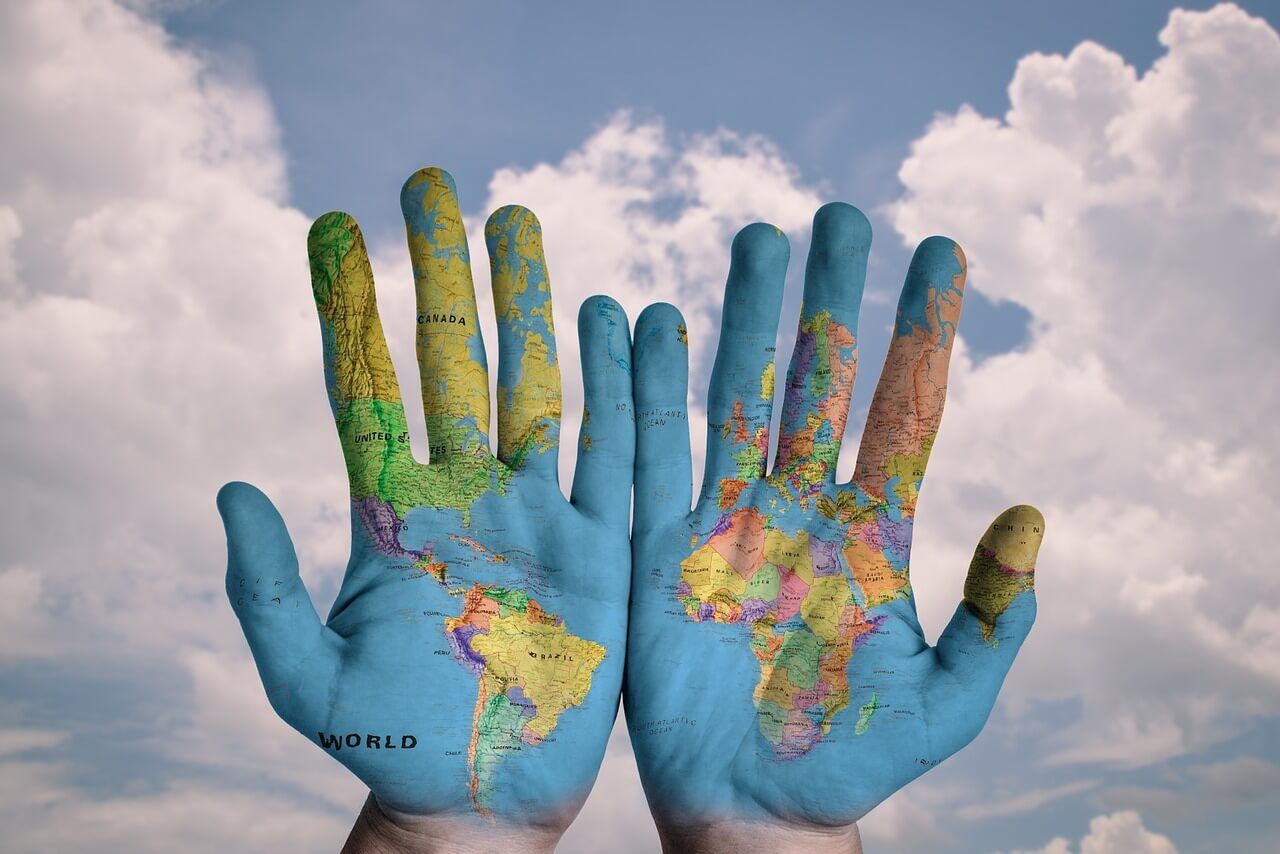 THE 4 MAIN REASONS TO STUDY SPANISH

There are currently about 559 million Spanish speakers. Here you will know the 4 main reasons to study Spanish and why you should join them.

Deciding to learn Spanish is one of the best decisions you can make if you want to travel and see the world.

More than 400 million people around the globe speak Spanish.

After Chinese, English and Spanish are tied as the two most frequently spoken languages worldwide.

Spanish is now the third most-used language on the Internet. In Europe, Spanish is the most popular foreign language after English. People who speak both Spanish and English can communicate with people from all around the globe, no matter where they find themselves.

Inside the United States, Spanish is by far the most widely spoken language after English.

There are currently about 35 million Spanishspeakers in the U.S. When you start to look and listen for it, you will quickly realize that Spanish is all around you—on the television, on the radio, and in magazines and newspapers.

You may even hear your neighbors speaking it. Learning Spanish will help you communicate and interact with the rapidly growing communities of Spanish-speakers around you.

Learning a language is more than just memorizing words and structures.

When you study Spanish, you learn how the people who speak it think, feel, work, and live.

Learning a language can open your eyes to a whole new world of ideas and insights. And as you learn about other cultures, you gain a better perspective on your own.

If you speak Spanish fluently, you can work for international and multinational companies anywhere in the Spanish-speaking world.

You can also create a career working as a translator, an interpreter, or a teacher of Spanish. And because the number of Spanish-speakers in the U.S. is growing so rapidly, being able to communicate in Spanish is becoming important in almost every career.

We hope this reasons have helped to open your mind and decide to study Spanish. If you are still hesitating about studying Spanish, how to do it, which time do you need for that etc., you can check our One-on-One Spanish Online Lessons and we will help you with all your doubts and questions.